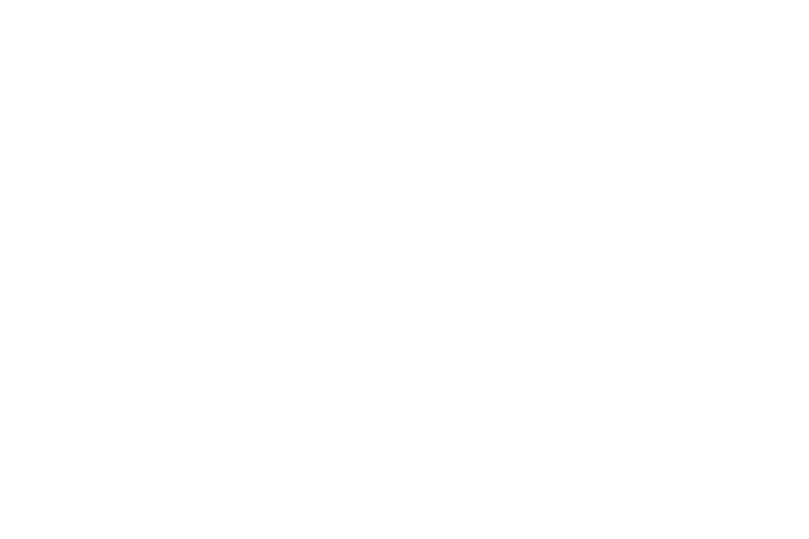 Therefore, Moscow is the center of Soviet and Russian goalkeepers' traditions, a real "Goalkeepers' capital". This is why the foundation has decided to take the first children and youth KeeperBall competition in Moscow under symbolic name "Goalkeepers' capital" in order to popularize our outstanding goalkeepers' achievements among young people, preserve continuance of traditions, search for new talents and present KeeperBall as a new youth football format. This idea has got an overwhelming support from the management of Moscow City Department for the Physical training and Sport. Competition was included in Unified schedule plan of mass sport events of Moscow. Luzhniki Olympic complex was chosen as competition site. Participants of the competition will be youth (14 to 16 y.o.) teams from administrative districts of Moscow. Competition time frame will be agreed additionally after cancellation of all sanitary-and-epidemiologic limitations. (Competition will be taken on or about City Day in September).

There are plans to invite famous European goalkeepers as well as representatives of RFU, UEFA and FIFA as honored guests to present KeeperBall as new football variety and raise competition status. We believe that the status of Moscow as a global capital which brilliantly organized the World Championship 2018, broad international recognition of domestic goalkeepers' school and support from government of Moscow give reason to believe that original conception of KeeperBall by Igor Akinfeev will be quickly upported by Moscow people and quickly become popular in Russia and abroad.

Taking a pilot KeeperBall competition will give an opportunity to make adjustments to its rules, if necessary, attract broad attention to KeeperBall concept itself and proceed with discussion of further ways of its development. It will, in turn, allow to perform institutionalization of the new football format – creation of city KeeperBall centers and National KeeperBall Leagues and then Global KeeperBall League. Program and time-schedule of "Goalkeepers' capital" competition will be presented on "Football Land" foundation web-site (www.stranafootball.ru) after final agreement of competition time frame.
Dear friends!

We would like to discuss KeeperBall project with all votaries of football. It is important for us to know opinions of both football professionals and usual viewers for which the game exists. What do you think about KeeperBall concept itself, suggested rules, competition format and future KeeperBall league? We will be happy to receive your comments and suggestions to take them into account at project development stage. Write your suggestions below.
FOLLOW THE DEVELOPMENT OF THE PROJECT